Richard Patten
The Privilege of Being Granted a Last Farewell

In the summer of 2002, almost 20 years ago, I had the exceptional opportunity to meet Richard Patten. It was four years after I had founded the Canadian Breast Cancer Laboratories, one of the first spin-off biotech companies to emerge from Health Canada, with headquarters in the Life Sciences Technology Park in Ottawa.

At the time, Richard Patten was member of the provincial parliament of Ontario, representing the riding of Ottawa Centre. Advancing new immune-based technologies for the early detection and treatment of cancer, particularly of breast cancer, as well as interested in accelerating the pace of harnessing innovation in the field of life sciences within the province, various colleagues had strongly recommended that I request a meeting with him.

It was within a few days that Richard Patten granted me the opportunity to get together and discuss various initiatives with him without delay.

Entering his riding office, there were several pictures and artefacts that were strikingly noticeable. In fact, they opened the gate for an enduring professional relationship and a cherished friendship.

Richard was passionate about extraordinary carvings and paintings from indigenous artists, and he had unique pictures of Tommy Douglas, Lester B. Pearson and Mikhail Gorbachev, people for whom he had a noteworthy admiration and sense of belonging. Their contributions, including the resolution of the Suez Canal Crisis, the articulation of Universal Health Care in Canada, the exclusion of Canada from the Vietnam War and the emergence of our Canadian Maple Leaf flag, amongst others, seem to have instilled in Richard the stern desire to continue with the legacy left by Lester B. Pearson and Tommy Douglas.

On the international stage, he was equally motivated by the courageous, transformative role of Mikhail Gorbachev concerning the dissolution of the Soviet Union, the ending of the Soviet Afghan war and the reduction of nuclear weapons by the USA and the Soviet Union leading to an end to the Cold War and the reunification of Germany. Inspired by his early work with young Palestinians living in refugee camps within Jordan, Gaza, Lebanon and Syria, he closely followed the social evolution of these communities with the genuine interest of being able to make a difference on the international stage. Back home and within his neighbourhood, he was clearly supportive of Palestinian people. I had the opportunity to witness their gratitude toward him on more than one occasion.

A few years ago, during informal conversations, he manifested a great enthusiasm in being part of a group in Ottawa that promoted a contemporary design for and the building of a monument to commemorate the singular gift that Lord Stanley of Preston gave to Canadians in 1892. The monument to celebrate this gift, otherwise known as the Stanley Cup, the Lord Stanley's Gift Monument, was unveiled on Sparks Street in late October, 2017, with a plaque carrying, amongst others, the name of Richard Patten for his stern efforts to make this commemoration a reality. Efforts to move this project forward had commenced in 2009; every time we would meet, he would candidly share some of the most relevant achievements of this very treasured project.

It was on an early February morning in 2012, ten years after we had first met, that, being greeted at his home, I noticed a prominent lump in one of his cheeks. Aware of his previous onset of Non-Hodgkin's Lymphoma, I suggested addressing this in order to avoid the potential recurrence of the disease. Our friendship deepened as he graciously granted me the privilege to guide him and to explain the benefits of combined immunotherapy. Performed at the Ottawa General Hospital, the treatment enabled him to remain disease-free for a long time, until his most recent and final relapse of Non-Hodgkin's Lymphoma. He stoically challenged this disease to the last femtosecond of his life, forever accompanied by his wife Penny.

On December 18, 2021, Richard and Penny would provide me with the opportunity for what would become our last farewell. Richard would die on Thursday, December 30, 2021. His passing has sparked a renewed interest in advancing important pending matters across Canada, such as a greater accessibility to life-saving emerging technologies and biological therapeutics. This has truly become an essential additional component of the Canadian Universal Health Care envisioned by Lester B. Pearson and Tommy Douglas, two outstanding Canadians for whom Richard Patten consistently expressed a great esteem.

Apart from his various outstanding contributions, Richard Patten was surrounded by a vast number of close friends and colleagues who, together with his family, will undoubtedly provide enduring memories of his legacy.

with Peter Humphries
Board Member
The Canadian Federation of Breast Diseases 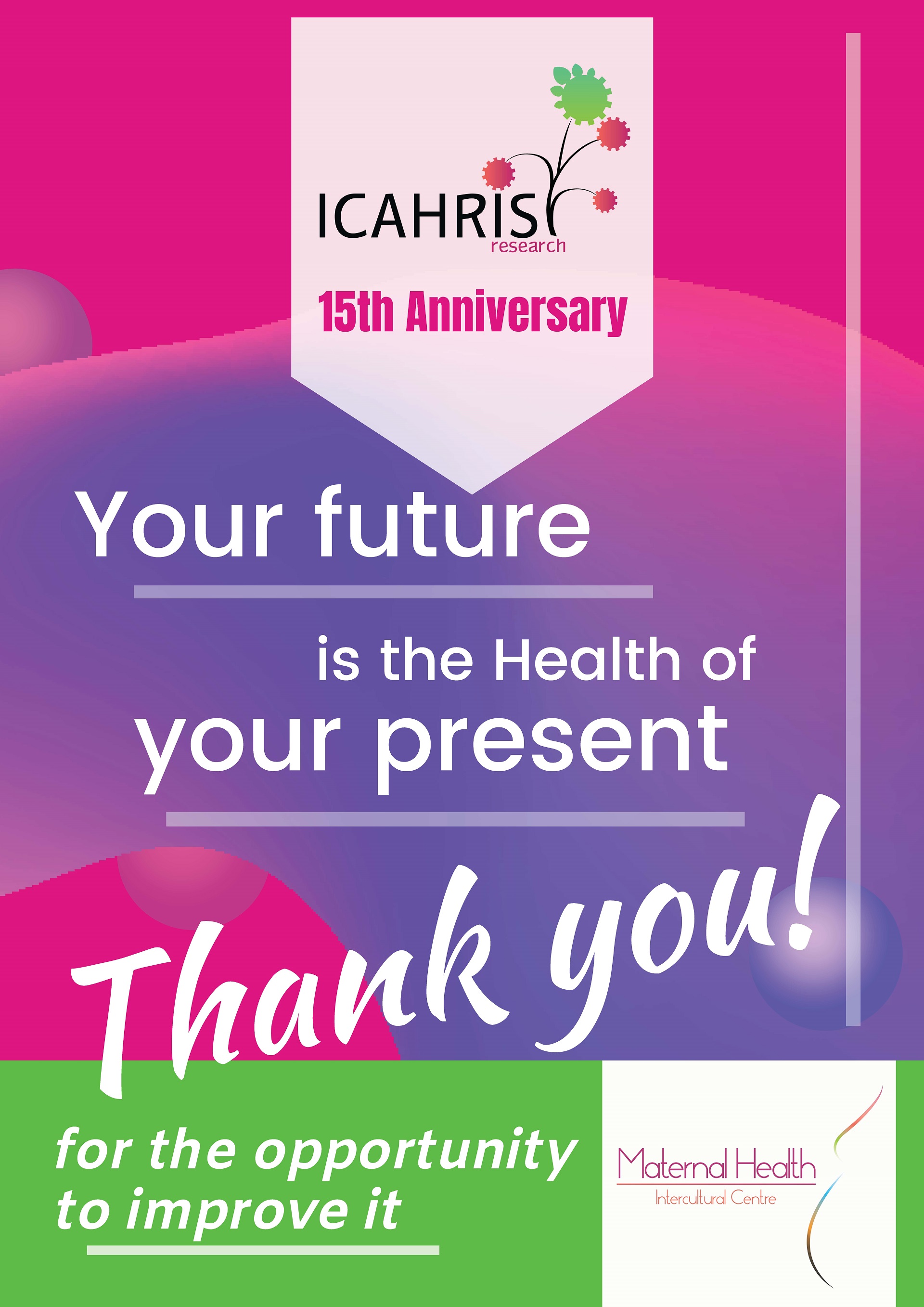