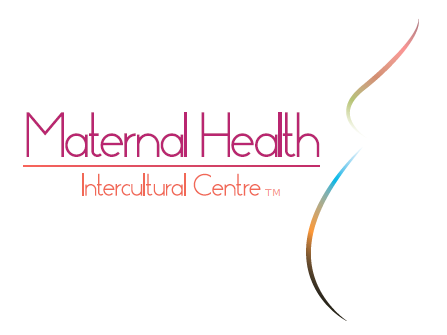 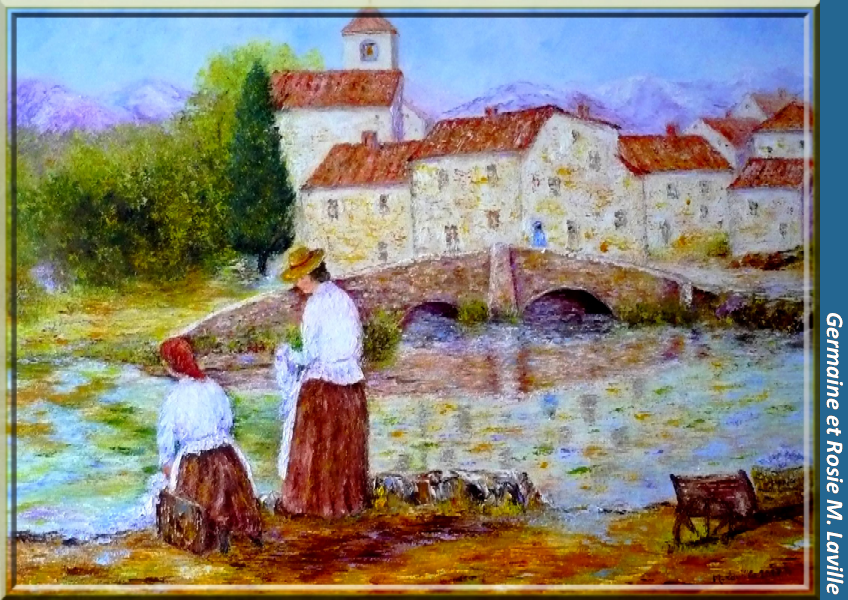 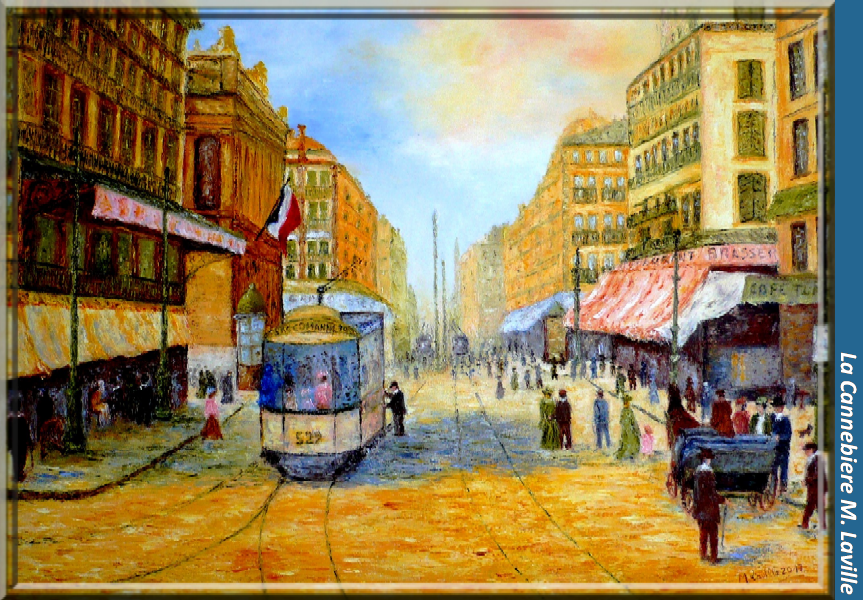 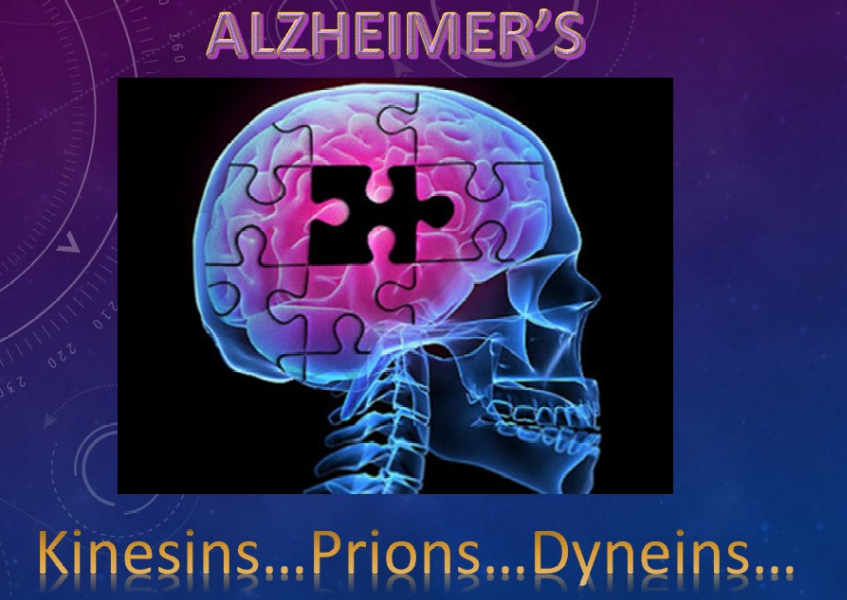 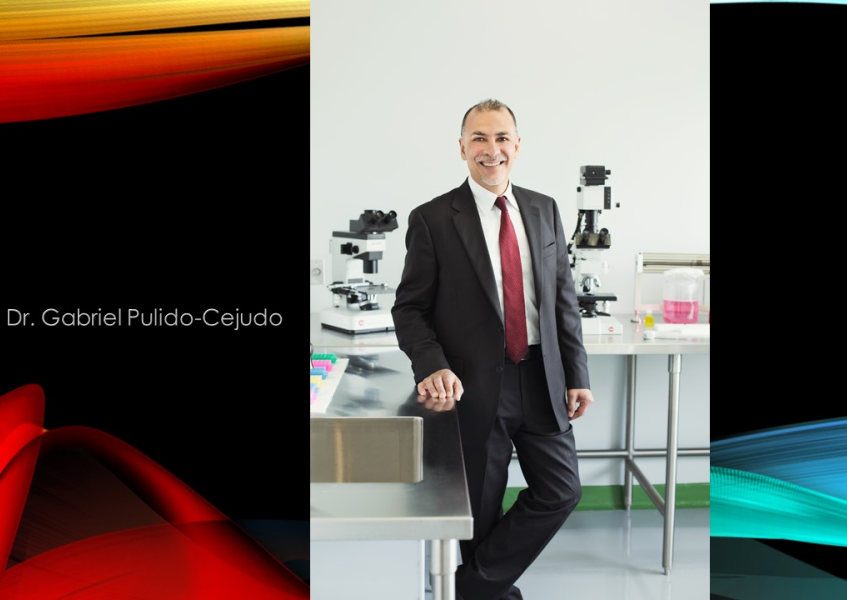 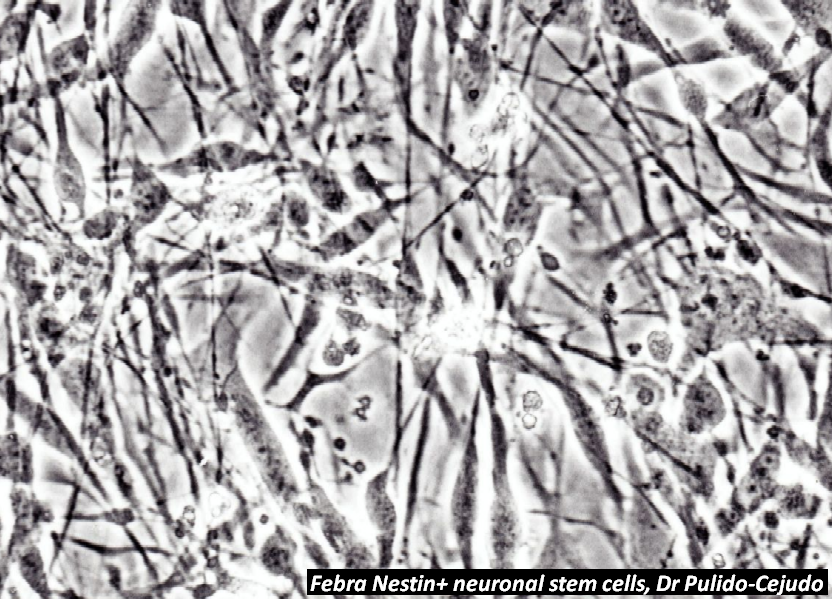 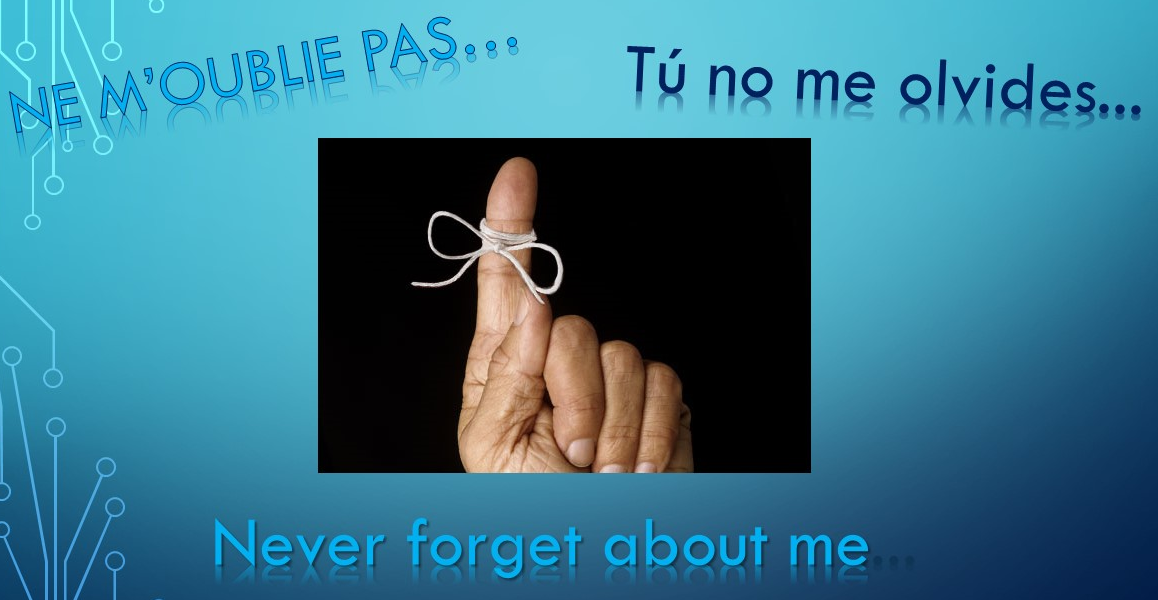 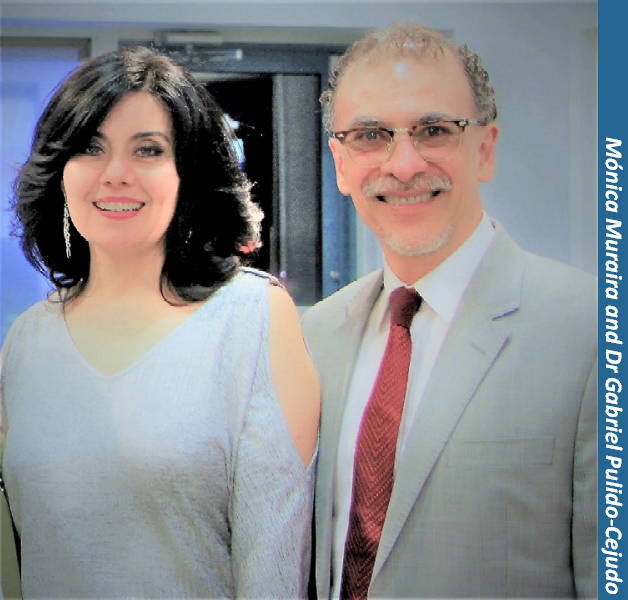 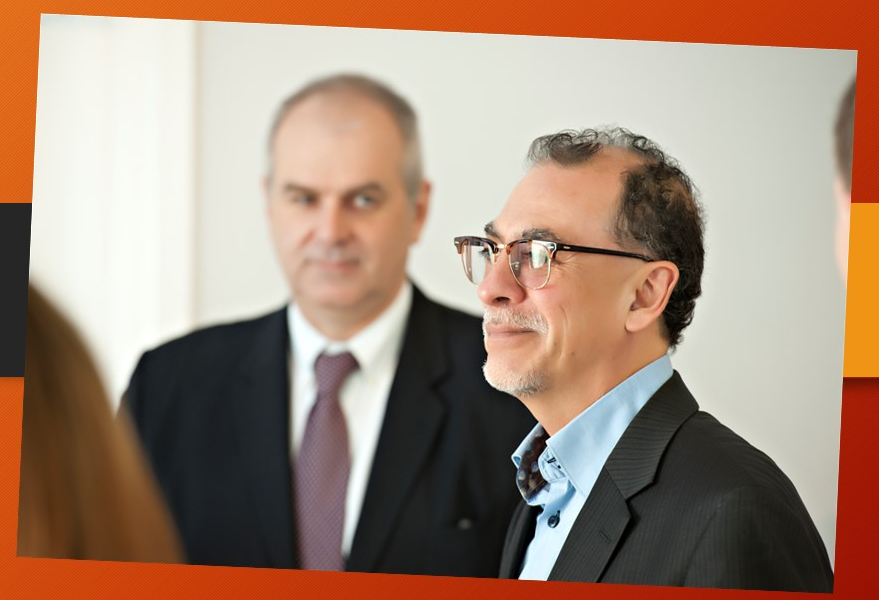 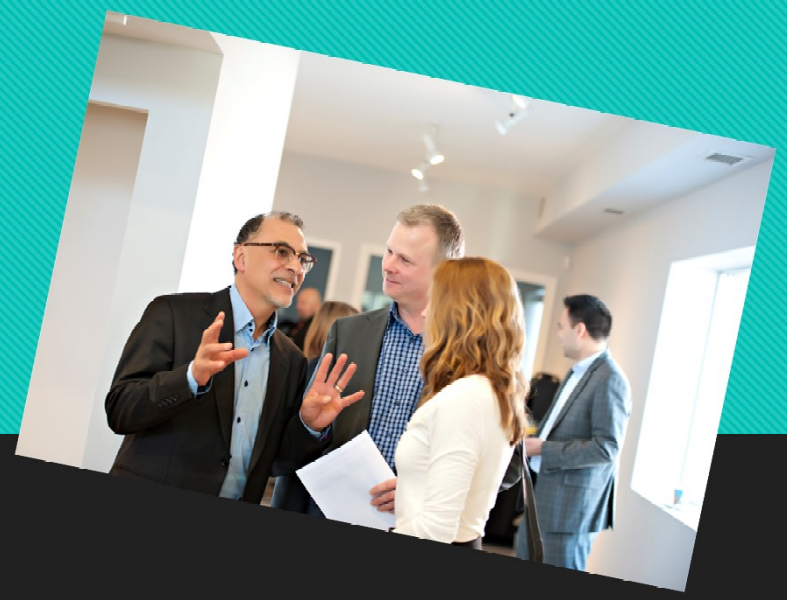 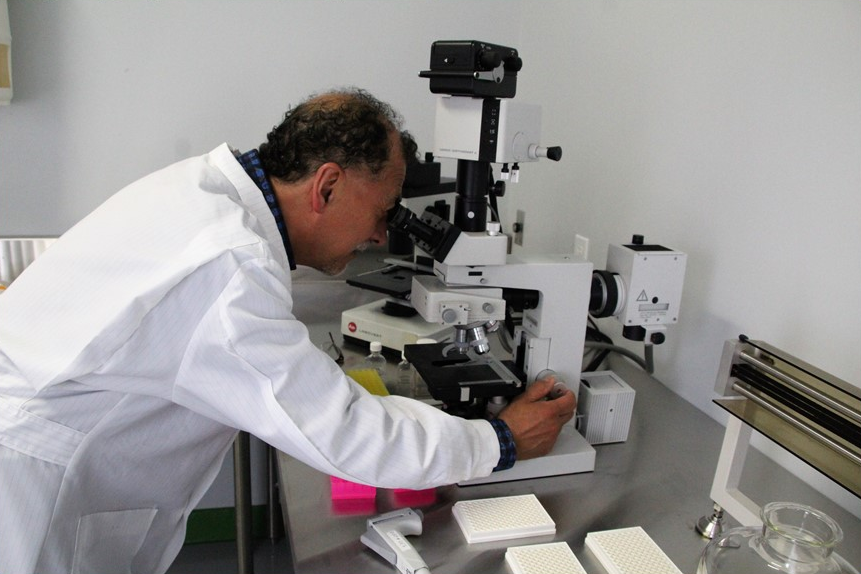 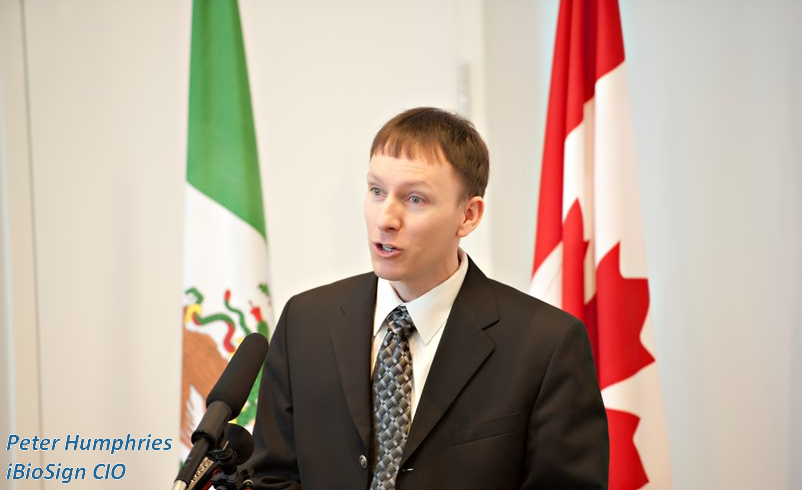 In Memory of Rosie

Rosie Saccomanni Campo, a continuously active and dynamic woman, worker, friend, mother, confidant and artist of haute-couture, lover of opera and of poetry dies in France at the age of 78 years on the 27 of May 2017; a heart attack ends her life, secondary to her tireless and long battle against Alzheimer's disease, a debilitating and progressive illness that she endured for many years.

Despite this neurodegenerative disease, Rosie always maintained her calmness, profound sweetness and devotion toward those who surrounded her, leaving a durable legacy of Love and unshakable Patience.

Commencing today, ICAHRIS commemorates her life, equally honouring those who have had or are currently confronting this neurodegenerative illness that continues to ravage a great number of families around the world.

Affecting close to 34 million people globally in 2011, it has been forecasted that the amount of people affected by Alzheimer's disease will triple in the next 40 years, accounting for 60% to 80% of all cases of senile dementia[1].

As part of our international programme, "If you are OK, I am OK," we are launching this initiative, "In Memory of Rosie," which encompasses a technological innovation based on important and recent discoveries made by Dr Pulido-Cejudo.

This initiative is centred on the discovery of an attractive and possible solution in response to HOW and WHEN Alzheimer's disease arises in the potentially affected individual, based upon previous observations[2], enlightening a promising hope for those affected by this ailment.

Today, we invite you and exhort you to join our efforts with your contribution to help those in need in reference to Alzheimer's early detection, diagnosis, personalized and efficient treatment as well as to other neurodegenerative diseases including Parkinson's disease and those resulting from head traumas such as primary and recurrent concussions.

There are startling discoveries! This is one of them!

Join your support to that of others today! 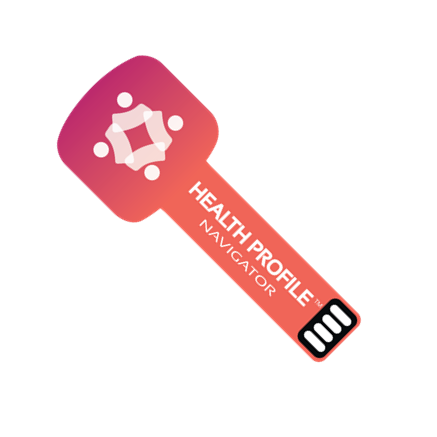